← more from
City Slang US
Get fresh music recommendations delivered to your inbox every Friday.
We've updated our Terms of Use. You can review the changes here. 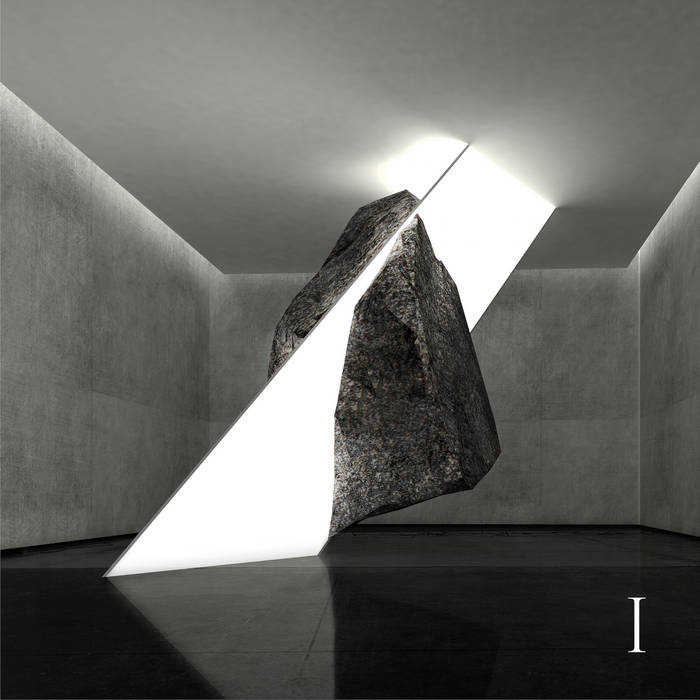 arkhi The androidish voice, the arhythmic percussions; a lot of things just moved me.

This album came right on time to reflect realities I was encountering. “Plans we made” definitely triggered some feelings and has been precious then and still beautiful now.

forrest stanley Spacious, guttural, emotive and lush. Absolutely astonishing. Very reminiscent of Rafiq Bhatia's solo work. Wonderful to see each personality of this triad shine together as well as independently throughout their collaboration. Love love love this album. If you are still reading this do yourself a favor, stop, go buy this album and chill for the next hour, just you, son lux and the hi-fi. Fucking brilliant man. Favorite track: Undertow.

Eric Gedenk I wasn't sure that I liked the newest as much as other releases, but it has grown on me and is shaping up as one of their most well-rounded. Favorite track: Plans We Made.

robertbishop Somehow simultaneously a bright spot and a darkness... but always just what I needed. With every release I'm further convinced that there is nothing like Son Lux. I hope to enjoy their brilliance for many years to come. Favorite track: Honesty.

More pervasive than a virus, anxiety and urgency has spread across our physical and virtual landscapes. The growing inequities of centuries old and current day complexes of oppression has reached a critical and necessary breaking point, forcing us out of our severe isolation back together in a call for justice. All the while, the continued trajectory towards climate catastrophe still creeps across the horizon into our view, another result of the valuing of profit over people.

These defining traits of the present moment find parallels on the newest body of work by Son Lux: Tomorrows, a long-format album to be released in three volumes over the course of a year. On Tomorrows, Ryan Lott, Rafiq Bhatia, and Ian Chang train their sights on volatile principles: imbalance, disruption, collision, redefinition. But for all of its instability, Tomorrows’ exploration of breaking points and sustained frictional places is ultimately in service of something rewarding and necessary: the act of questioning, challenging, tearing down and actively rebuilding one’s own identity.

Arriving at a time of considerable uncertainty in the world, Tomorrows is ambitious in scope and intent. Born of an active, intentional approach to shaping sound, the music reminds us of the necessity of questioning assumptions, and of sitting with the tension.

Mastered by Dave Kutch at The Mastering Palace, NYC

From the start, Son Lux has operated as something akin to a sonic test kitchen. The band strives to question deeply held assumptions about how music is made and re-construct it from a molecular level. What began as a solo project for founder Ryan Lott expanded in 2014, thanks to a kinship with Ian Chang and Rafiq Bhatia too strong to ignore. ... more